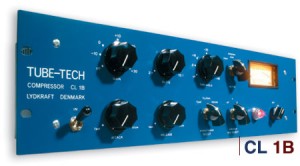 The TUBE-TECH CL1B Compressor has become a worldwide studio staple for smooth tube compression.  The CL1B features a gain-reduction element, positioned immediately after the input transformer. It is controlled by the sidechain amplifier, which also contain the two time control circuits – one for fixed and one for variable Attack/Release. The two time-controllers can either be used separately or combined. This circuit contains semiconductor OP-amps for the entire control.

The gain-reduction element is followed by a tube-based push-pull amplifier with variable gain up to 30 dB. A dedicated Bus selector with three positions (Off, Bus 1, Bus 2) is used whenever you want to link several compressors together. Input and output transformers have a static-screen between the primary and secondary wirings. Both Input and Output are balanced as well as fully floating. 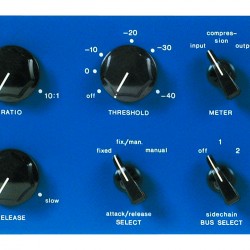 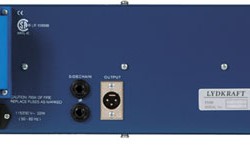