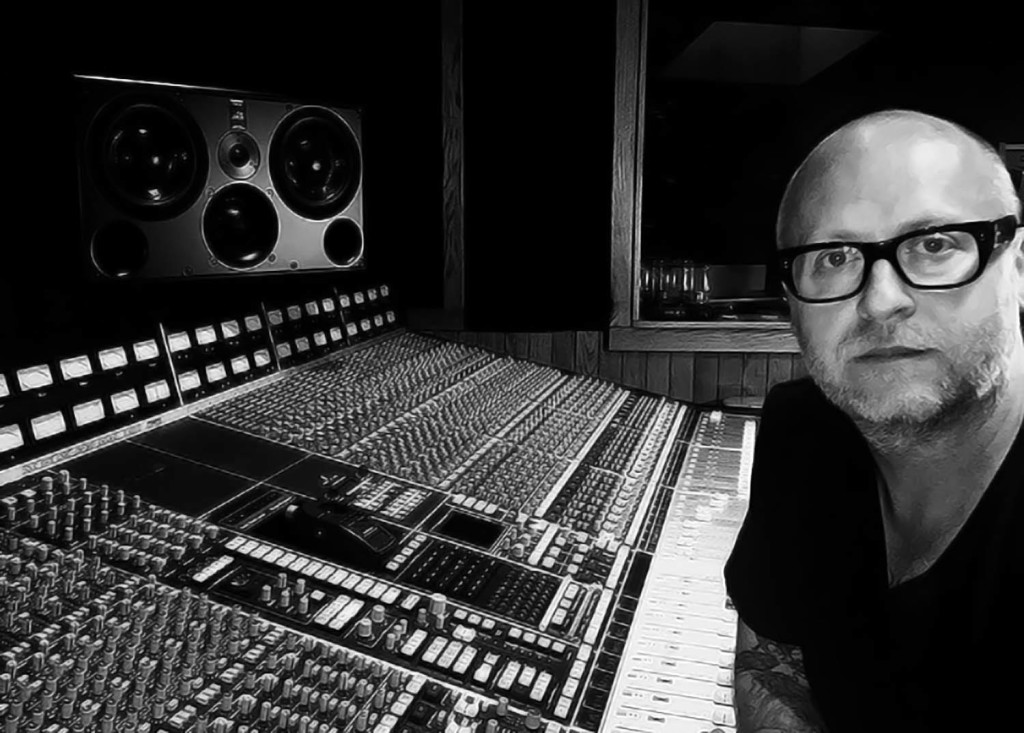 NORTH HOLLYWOOD, CALIFORNIA – APRIL 2018: Twenty-five years into his career, Mat Mitchell has a lot going on, little of which fits into tidy job descriptions. He’s a producer and an all-things tech having toured the world on behalf of Nine Inch Nails, Tool, and Katy Perry. He’s also the lead guitarist and producer for Tool and A Perfect Circle front man Maynard James Keenan’s band, Puscifer. When not on the road, Mitchell works out of his private studio space in north Hollywood centered on an SSL 6000E/G+ console with Apogee Symphony II converters and tons of fabulous outboard gear. His most recent work is with The Beta Machine, the up-and-coming project of A Perfect Circle’s Matt McJunkins and Jeff Friedl. Mitchell recorded the band’s EP, “All This Time,” and is just about to finish producing, recording, and mixing the band’s debut full-length. Before doing so, however, Mitchell ditched his NS-10s for a new pair of ATC SCM45A monitors.

“I’m pretty old school, and I used NS-10s forever,” Mitchell said. “I always had good results because I knew how to work with them, but recently I was listening to some of my mixes in a friend’s mastering room. It was easy to hear things that I had to really focus on to hear in my studio, and I thought, ‘you guys are having a whole different experience!’” Inspired by the thought of having that same experience on a daily basis, Mitchell arranged a demo with Troy Manning at Vintage King Audio, Los Angeles.

“We started out with a pair of ATC SCM25As, which sounded fantastic,” Mitchell said. “Then I wanted to try some other monitors just to get a sense of what’s out there. Sometimes a particular manufacturer initially made me think, ‘that sounds great!’ but once I listened closer to songs I was familiar with, I could tell that things were missing or exaggerated. We tried some of this and some of that, and then we bumped up to the next level speakers. I heard some other manufacturers, and then Troy put on the ATC SCM45As. I was like, ‘ok, we’re done here!’ To my ears, they were very familiar and also very honest.”

Once they were back at his studio, Mitchell had fun playing songs he knew well both alone and with some close friends. “I had a pretty good idea of which songs had mixes I considered were really perfect, and that came through on the ATCs,” he said. “But I also detected problems that I had never heard before in some other songs. On my old monitors, they all sounded like ‘great mixes.’ Now I could discern different levels of ‘great!’ The differences were obvious.”

Mitchell completed the mixes for all eleven songs of The Beta Machine’s forthcoming debut full-length on his new ATC SCM45As. “I think when it’s all said and done, I’m getting to the same place I used to get to, but it’s so much easier and faster,” he said. “I’m reacting to the mix and making choices much more quickly. Any problems are instantly apparent – it’s like, ‘oh, that’s out of phase’ or ‘that needs to come down 1.5dB.’ Plus, it’s more exciting. Once I have things is a good place, it’s fun to turn it up because the ATC’s sound so great! The imaging is wide and precise. And of course, as advertised, the ATCs translate perfectly. Every mix sounds just right on my home stereo, in my car, on my phone, and anywhere.”