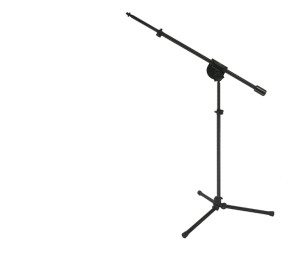 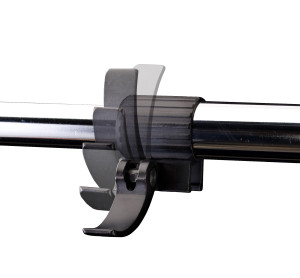 Quick and simple adjustments throughout the entire stand. These locks ensure, hands down, the strongest hold possible with the least amount of frustration. You can even customize their tension to your precise needs! 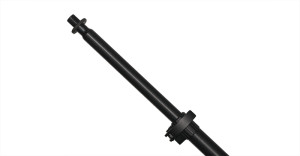 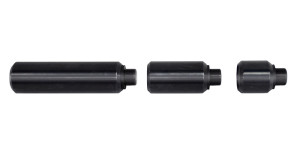 All new patent-pending stacking counterweights! The 1100 comes standard with one 2 lb. thread on counter weight with the ability to add more weight via our new accessory weight set (totaling up to 7 lbs.). 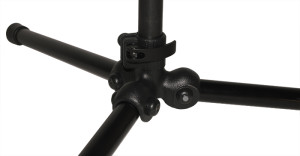 Our patent pending Symmetric Torque Tripod base features all new folding solid core legs giving you the distinctive stability all micKings are known for with a portable touch. This base enables a breakdown size of just under three feet. 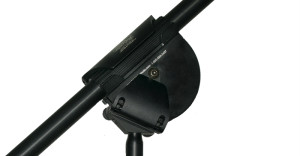 Why the World’s Strongest?

Our patented boom clutch features nearly 16 square inches of clampable surface area. That’s more than any other mic stand on the market! This impressive surface area provides the maximum coefficient of friction for that unstoppable hold that micKing booms are so well known for. 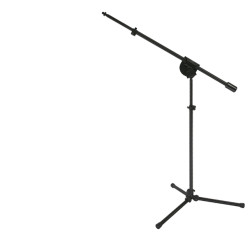