NEW YORK, NEW YORK – APRIL 2016: Working out of Electric Lady Studios in New York City, mix engineer Tom Elmhirst has earned his pick of high profile projects as of late. He mixed Adele’s 19, 21, and 25, David Bowie’s landmark farewell Blackstar, and Beck’s Morning Phase. The list could go on: Amy Winehouse, Arcade Fire, U2, The Black Keys, The Kills. Within the last eight years, Elmhirst has won seven Grammys! Clearly, he knows how to craft a technically-perfect mix that magically connects the emotional intension of the artist with fans all over the world; fans who consume his work on ear buds, laptop computers, car stereos, hi-fi systems, and everything in-between.

Although he clearly has access to more expensive options, Elmhirst has long relied on Auratone 5C Sound Cubes to help shape mixes that successfully translate. “Having used Auratones all of my career, I was thrilled to see them back,” said Elmhirst, alluding to the company’s re-launch under the direction of Alex Jacobsen, grandson of the Sound Cube’s inventor, Jack Wilson. “They’re my preferred near field monitor, and I use them every day.” 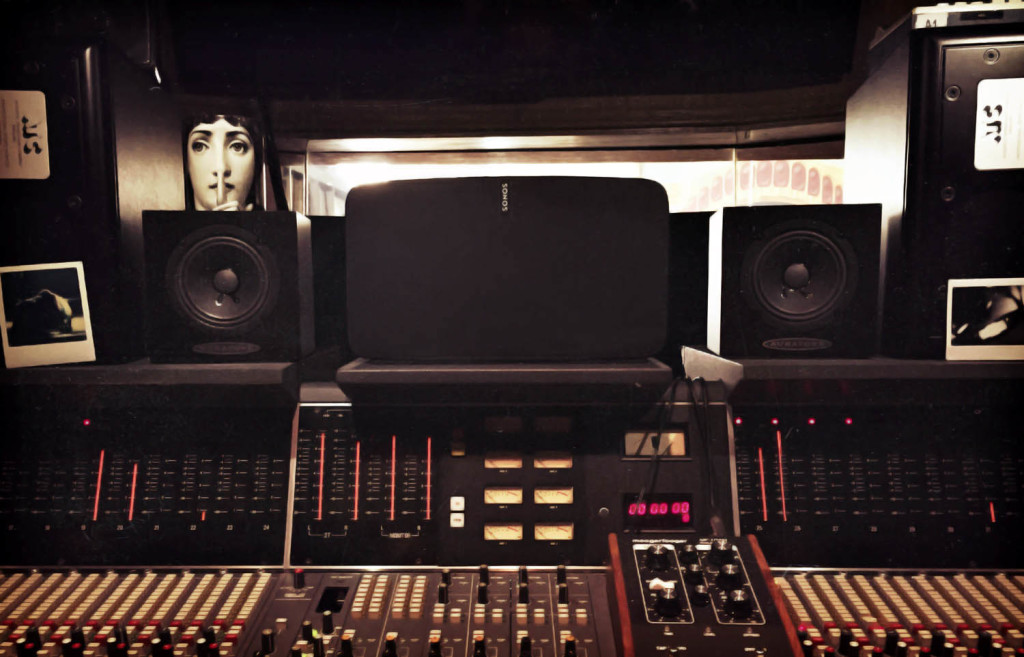