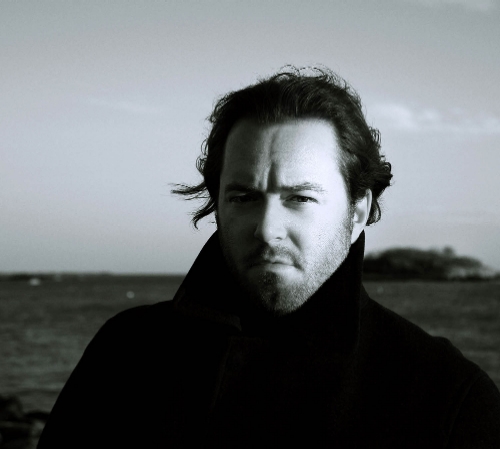 LAS VEGAS, NEVADA – FEBRUARY 2011: On his latest album, 2010’s Look East, Jeff Harding refines his fluid guitar playing to build songs of transcendent beauty, measured out by thoughtful lyrics delivered with honesty and simplicity. The final product was mixed and mastered by Casey Wood (Randy Travis, Jimmy Buffett, George Strait) at The Insanery in Nashville, Tennessee with Harding using the new BOCK 251 studio condenser with a Pauly Superscreen pop filter to record all of the vocals in his project studio.
In anticipation of purchasing a new vocal mic, Harding did a lot of research and asked a lot of questions. “Since I knew I would be dropping a lot of money, I wanted to be careful,” he said. “I considered buying a vintage mic, but I was too scared by all the stories I heard about vintage mics that had lost their sound or had become unreliable. I didn’t want to gamble. I looked into smaller companies that were building microphones in the spirit of the classics, but with newer technologies. David Bock’s name came up and I was impressed that his company was small and obviously dedicated to the artistry and quality of high-end mics. I kept hearing great things about BOCK microphones and, perhaps more tellingly, nothing negative.”

Harding took the plunge, sound unheard, and has zero regrets. He recorded all of the vocals on Look East with the BOCK 251 using a Solid State Logic SuperAnalogue Channel, for preamplification and very modest compression, together with Pro Tools. “The BOCK 251 excels,” he stated. “It is very natural sounding and I now know exactly what others mean when they say that the BOCK 251 is three-dimensional, full, clear, detailed and articulate. The warm, accurate mic combined with the clean SSL preamp was a very nice combination.” He further stated that the mic has sounded great with anything he has tried it on, including drums and guitar.

“As an artist, I strive to make and record music that is as natural and unaffected as possible so that the emotion stands front and center,” Harding said. “My first musical love was the guitar, and over the years I’ve come to appreciate how different it is to play on a poorly-made versus a finely-crafted guitar. It’s hard to put into words, but I guess it comes down to inspiration. It’s much more inspiring to play on a finely-crafted guitar. I get the same feeling with my BOCK 251 and Pauly Superscreen. I’m much more inspired to sing because my voice comes back to me with vivacity and detail. As a result, not only does the sound of the music improve, but the music itself improves.”