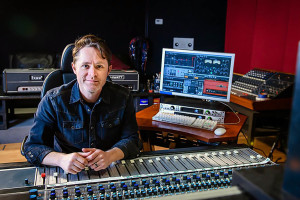 LAS VEGAS, NEVADA – OCTOBER 2016: As the legendary five-time Grammy-winning punk rock trio Green Day filled out a project studio in anticipation of recording its twelfth studio album, their longtime engineer, Chris Dugan (U2, Iggy Pop, Smash Mouth), collaborated on the equipment choices. They filled it with their favorites, including API, BAE, Manley, Vintech, Universal Audio, Chandler preamps and equalizers, and a Trident 80b console. When it came time to decide on monitors, Dugan recommended ATC SCM45A Pro nearfields paired with two Subwoofer Pros Studio 18’s, on his success with his own pair of ATC SCM25A Pro monitors. As a result, “Green Day’s recently released recording, Revolution Radio was recorded entirely on the ATC/Subwoofer Pros system. The system was sold to Dugan and Green Day by their long-term supplier, Cutting Edge Audio and Video, California.

“We had been demoing some songs the band had been working on, and as we made the transition to recording for the album, I suggested that we consider upping the monitoring in Green Day’s project studio,” Dugan said. “We agreed that it made sense to go to the top of the line so that we would know that we’re doing exactly what we hope we’re doing for this big recording project. I have a pair of ATC SCM25As, and I heard the SCM45As at AES last year. I knew they would give us the kind of precision monitoring that we needed, and Brad Lunde at TransAudio Group helped us complement the ATCs with two Subwoofer Pros subs.”

He continued, “They were exactly what we were hoping for; we were able to hear absolutely everything. When I’m talking to my non-audio friends, I tell them that monitors are like prescription glasses: you can’t really discern the details without a good pair. Bad monitors hide various aspects of the sound, and it’s those aspects that poke out in weird ways when you listen back on another system. In contrast, the ATCs reveal everything. The Subwoofer Pros subs fill in the bottom end nicely, which gave us a more inspiring playback – the full frequency impact was impressive!” 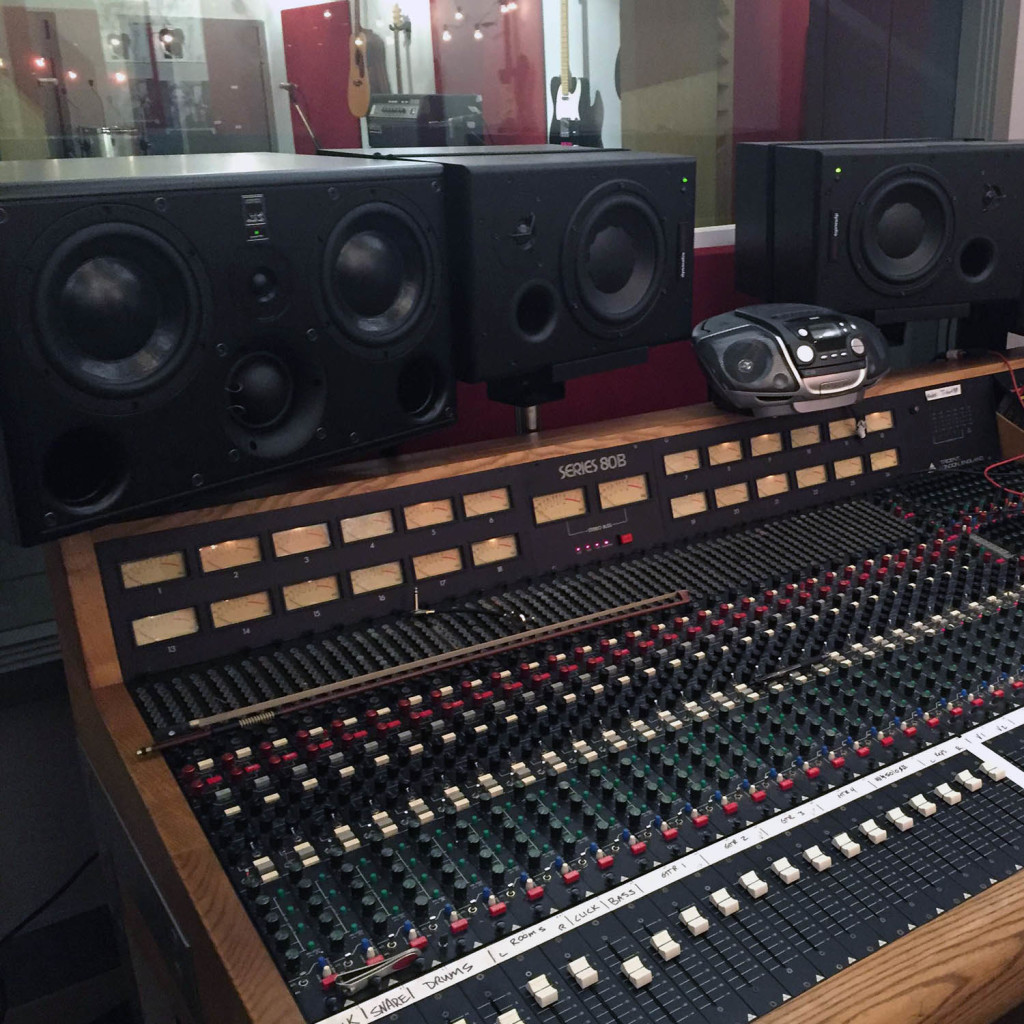