LOS ANGELES, CALIFORNIA – JANUARY 2021: Producer/Engineer Ryan Ulyate has been making records since the late 1970s, and in the mid-2000s he connected with Tom Petty and forged what would become a great friendship and working relationship. That relationship was sadly cut short by Petty’s untimely death in 2017, but the two had spent enough time together deep in the throes of musical creation for Ulyate to have an excellent grasp of the prolific musician’s high standards and preferences. Thus, Ulyate was the natural choice to see to completion Petty’s dream of a re-issued Wildflowers release that would include the ten excellent songs that had been cut from Wildflowers for its original 1994 release. Working with Adria, Annakim and Dana Petty and bandmates Mike Campbell and Benmont Tench, Ulyate also went through literally hundreds of tapes to compile insightful demo versions of the Wildflowers materials as well as the most inspired live versions and unique alternate takes to create the Wildflowers & All the Rest box set. To top it off, Ulyate even remixed the Wildflowers tracks in immersive Dolby Atmos. 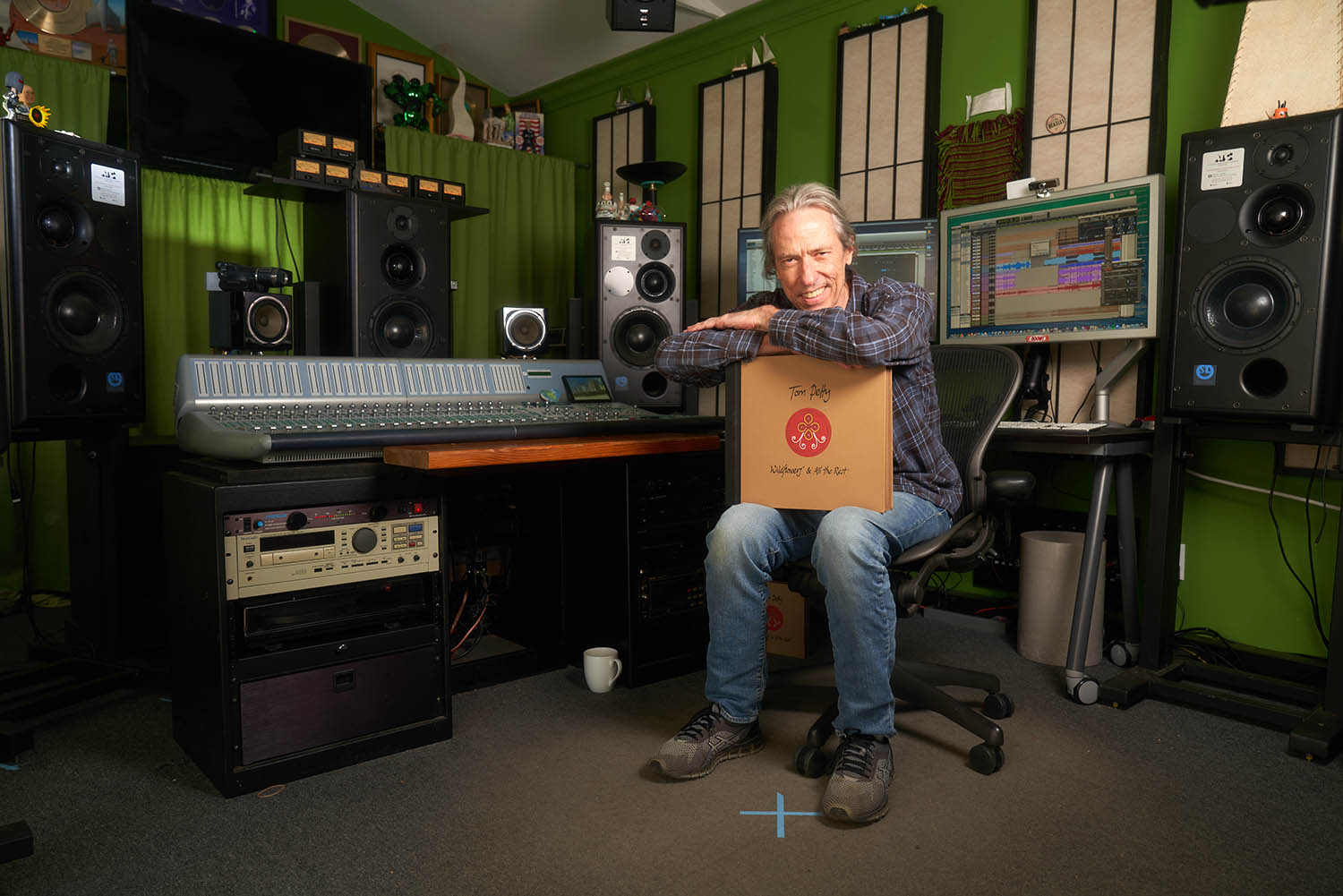 Ulyate transitioned to ATC monitors right around the time he started working with Petty in the mid-2000s. “I was originally turned onto ATC by Charlie Bolois, who was serving as studio tech for both Jeff Lynne and Tom Petty at the time,” Ulyate said. “He brought ATCs into Jeff’s studio, and my ears were immediately a lot happier. They had a truth to them, especially in the midrange. So naturally, when it came time for me to upgrade my home studio, I went for ATCs. In the old days, before ATC, I had to make a mix sound bad on the monitors so that it would sound good everywhere else. In contrast, I’ve learned that when I can make a mix sound excellent on my ATC SCM50ASL three-way monitors, it will sound excellent everywhere else. That’s a much nicer way to work. The Wildflowers & All the Rest project required going back through hundreds of tapes made at different times, in different contexts, and with a huge range of recording technologies. Having my ATCs as a trusted, reliable old friends was essential. They presented all of the material in such a way that I knew what was going on and what I needed to do.”

Perhaps the most challenging aspects of the project was mixing Petty’s demo tracks, some of which were just two-track DAT recordings. “The demo for the song “Wildflowers” is an excellent example,” Ulyate said. “It’s just Tom playing guitar and singing, and he spontaneously wrote the song in that one demo take. That’s obviously a very special recording! As an engineer, when you hear something that isn’t quite perfect, there is a tendency to want to make it perfect. My ATCs let me know just how far I could push it before it started sounding artificial. I was boosting the high end, thinking ‘I really want to make this sparkle!’ but then, ‘ouch! that’s not good!” Resolution is resolution, and there’s no way to compress or EQ your way out of it. Sometimes engineers just need to calm down and let things be what they are. But you need a clear picture of what’s going on to make that judgement.”

The live recordings presented a different challenge. “Tom had always wanted to do a Wildflowers Tour and so we approached the live recordings from that perspective,” Ulyate said. “The live recordings span twenty-two years, but we mixed them as if they were one concert, with the audience crossfaded between tracks. I find that it is relatively easy to match the energy of the top end and the bottom end, but discrepancies in the midrange are much harder to deal with. That’s where my ATCs shine, with their big ‘domey’ midrange drivers. I used them to make all of the guitars, vocals, snares, keys, etc. consistent across very inconsistent source recordings.” 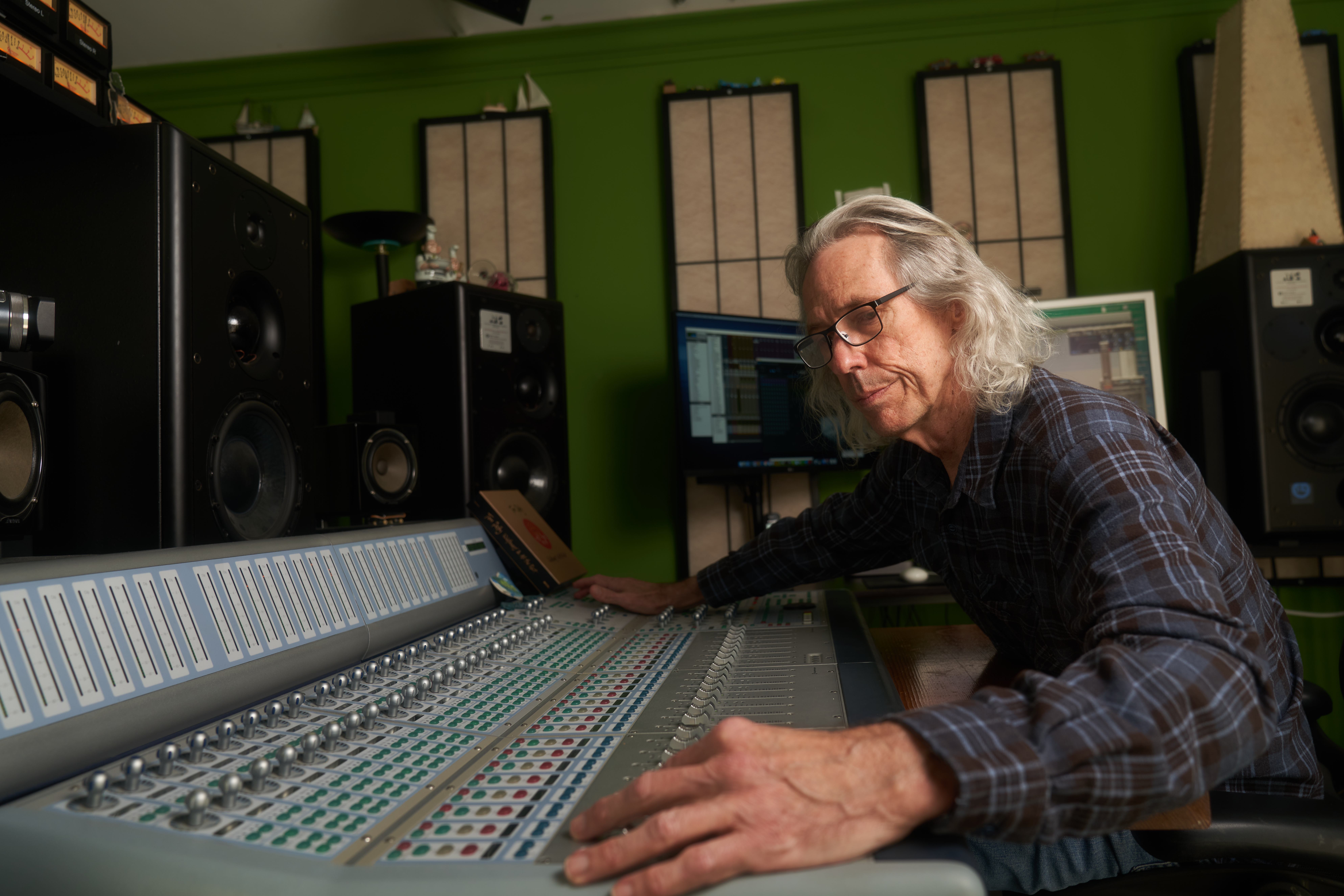 It was only a few years after he got his original ATC SCM50ASL monitors that Ulyate expanded to a 5.1 surround sound system with the addition of three more SCM50ASLs. Heading into “Atmos Land” as he called it, Ulyate further expanded his ATC system with two more SCM50ASLs for the side surrounds and four ATC SCM12i Pro two-way monitors for the height speakers. “Shoutout to the TransAudio Group team, especially Brad [Lunde], Richard [Bowman] and Zach [Winterfeld],” Ulyate said. TransAudio Group is the U.S. distributor of ATC and other high-end professional audio recording equipment. He continued, “Zach actually came out to my studio a couple times and was hands-on in helping me get my room together. He helped me sort out what needed to happen and then helped make it happen. TransAudio Group went way beyond the call of duty! And now I can confirm… if you like two ATC monitors, you’ll love eleven of them!”

Ulyate had a ton of fun mixing in Dolby Atmos. Since he was already very familiar with mixing in surround, the novel element of the Atmos protocol was the height speakers. On tracks like “It’s Good To Be King” and “Wake Up Time”, Ulyate chose to put the orchestra recordings exclusively in the height speakers. He said, “That allowed me to get a really strong rhythm with the guitars, bass, drums, keys, and vocals sitting in the right place in the ground-floor speakers. With the orchestra in the height speakers, there was no conflict, and I could make every element as loud as I wanted it to be. There’s no battle for bandwidth.” In other examples of creative placement, Ulyate placed all four of Mike Campbell’s twelve-string arpeggios in “Somewhere Under Heaven” in the height speakers and reserved his four overdubs of a twelve-string riff for the “ground floor” speakers. “It’s like a sprinkling of fairy dust up there,” he laughed. 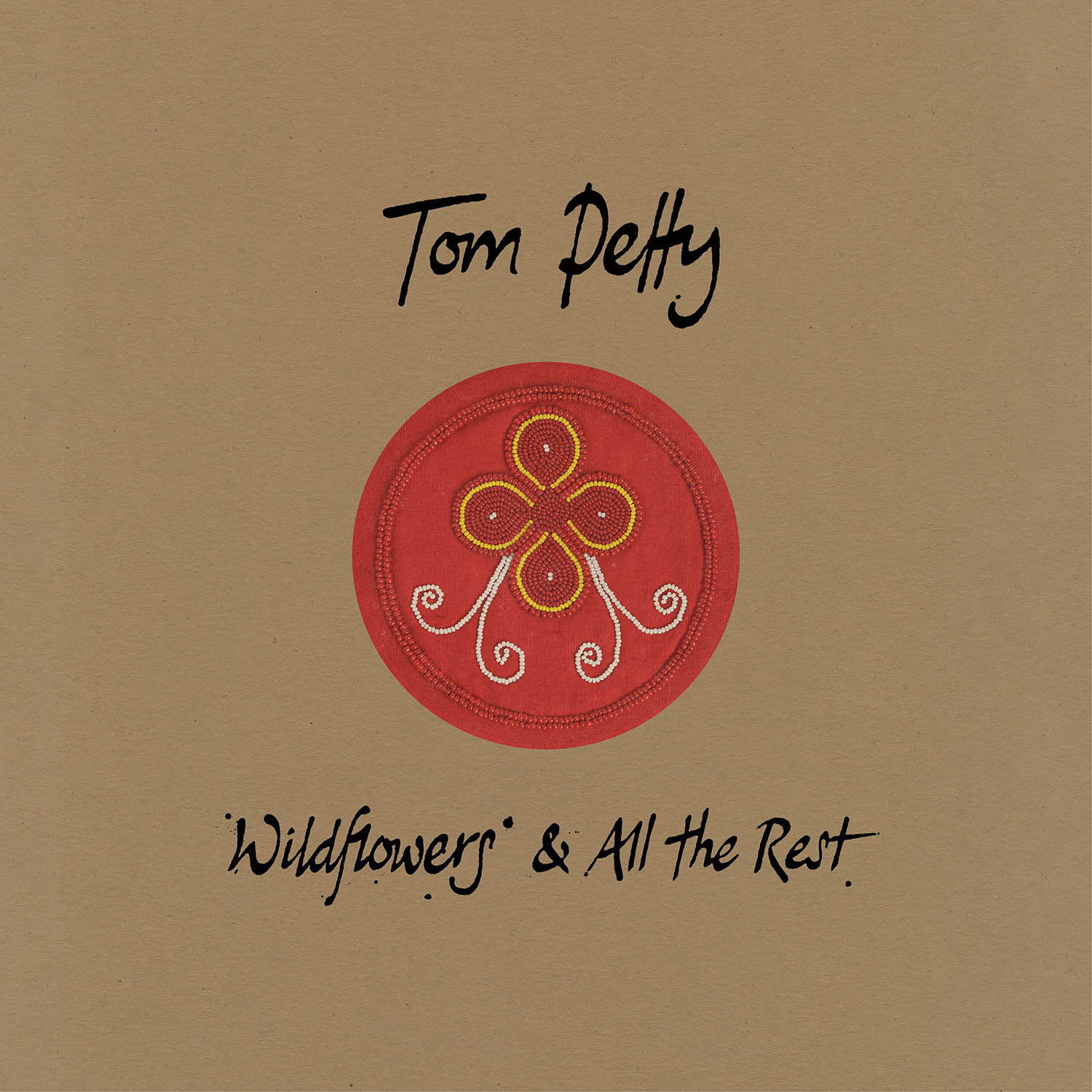 But spare tracks in Dolby Atmos were every bit as much fun, which is perhaps Ulyate’s biggest piece of news for engineers who are curious to dip their toes in Atmos. “Overall, Wildflowers & All the Rest is a pretty sparse album,” he said. “But Dolby Atmos is so much more than panning tricks. If done correctly, it will put you in the room with the musicians. One of my favorite tracks from this project is “Don’t Fade On Me”, which is just Tom and Mike with a couple of acoustic guitars, one vocal, one harmony, and a doubled guitar solo. That’s it. Mixing it out into three dimensions makes it so emotional and compelling.”

Ulyate concluded, “The larger picture is that all of this technology helps fully-realize this great music from this guy that I knew and loved. It’s fun being able to celebrate Tom and his music. The technology helps us give a beautiful representation of his music to his fans!”