LOS ANGELES, CALIFORNIA – OCTOBER 2021: Dweezil Zappa is at the vanguard of the immersive audio movement, recognizing it both for its limitless creative possibilities and for its ability to generate revenue streams for independent musicians outside of the current rent-a-song paradigm. The guitar hero, and son of elder Frank, designed and built Hikari Studios from the ground up “in a secret location” in Los Angeles. Hikari is equipped with a 7.1.4 Dolby Atmos monitoring system composed entirely of ATC monitors: three ATC SCM45A monitors at LCR; eight ATC SCM12 Pro monitors at sides, back, and height; and five ATC SCM0.1/15ASL subwoofers (three across the front and two in back). Giant racks of the world’s most coveted analog gear interface with the DAW via a 512 I/O analog router with instant digital recall, and the live room layout and acoustics are a dream come true. Integrated video production facilities make it easy to create professional documentaries on the magic behind the music creation process. 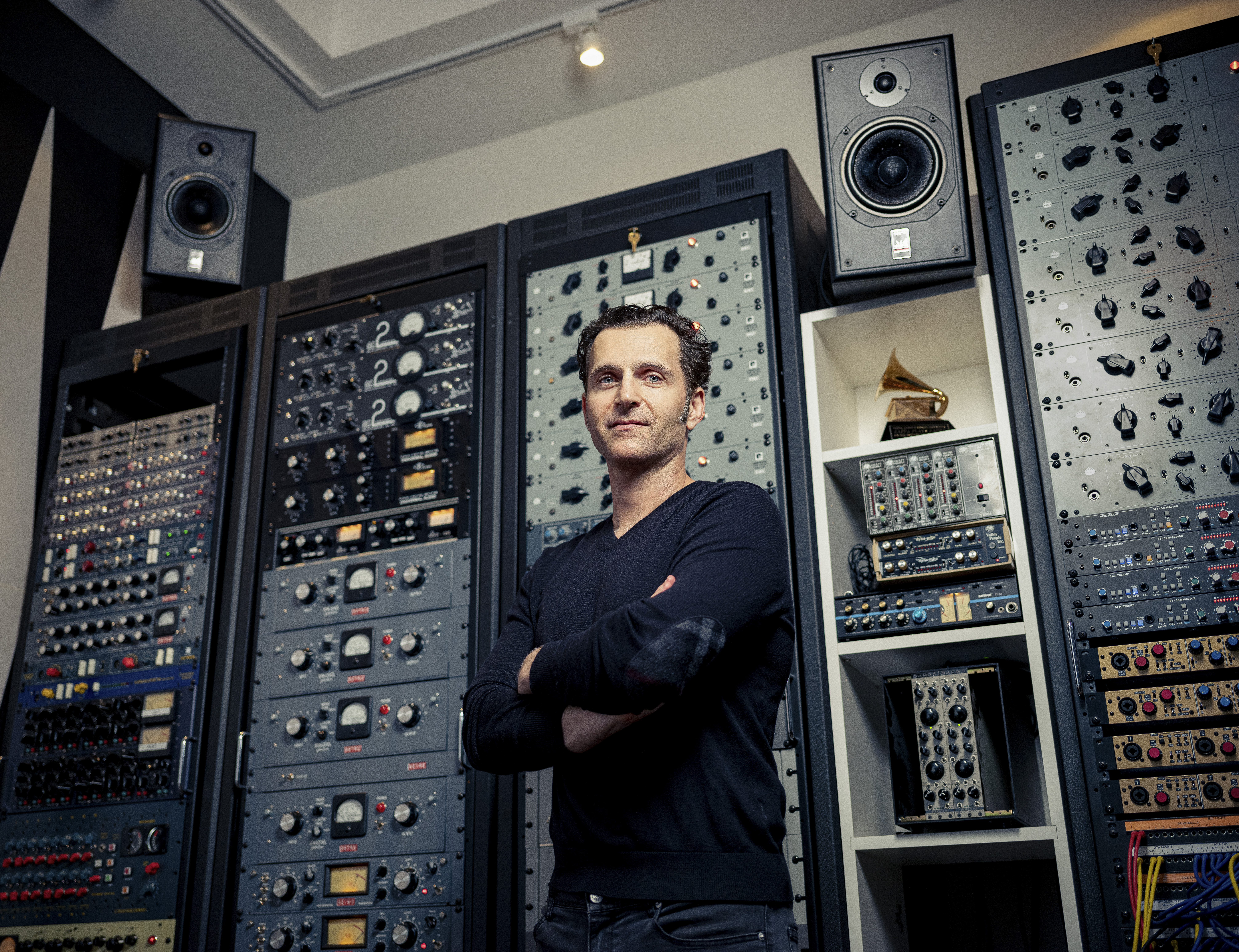 Dweezil Zappa is busy using Hikari Studios for all manner of music production, in part for the sheer joy of creating immersive audio and in part to push boundaries and demonstrate the possibilities for immersive audio. His artist-centered music platform, www.rewardmusic.com – which gives 100% of every sale to any artist who chooses to use it – is set up to handle multi-channel immersive audio formats like Dolby Atmos and Ambisonics. Artists stand to benefit from immersive audio both as a way to repackage legacy material and as a way to create entirely new songs in a format that sells directly to fans. Hikari Studios is set up for both of those modalities.

“In terms of remixing existing material for immersive audio, artists can provide an entirely new format to fans,” Zappa said. “There are lifetimes worth of work out there, so many songs to be remixed in this new format! Whoever can get good at the process will have work piled up for years to come. From a technical standpoint, the big difference in mixing immersive is that you don’t have to make all the compromises that stereo mixing requires. In stereo, there’s so much carving and compression that has to happen to make things fit. Sometimes that’s cool, but sometimes it’s not. In Atmos, the extra speakers take the burden away from the front speakers.” 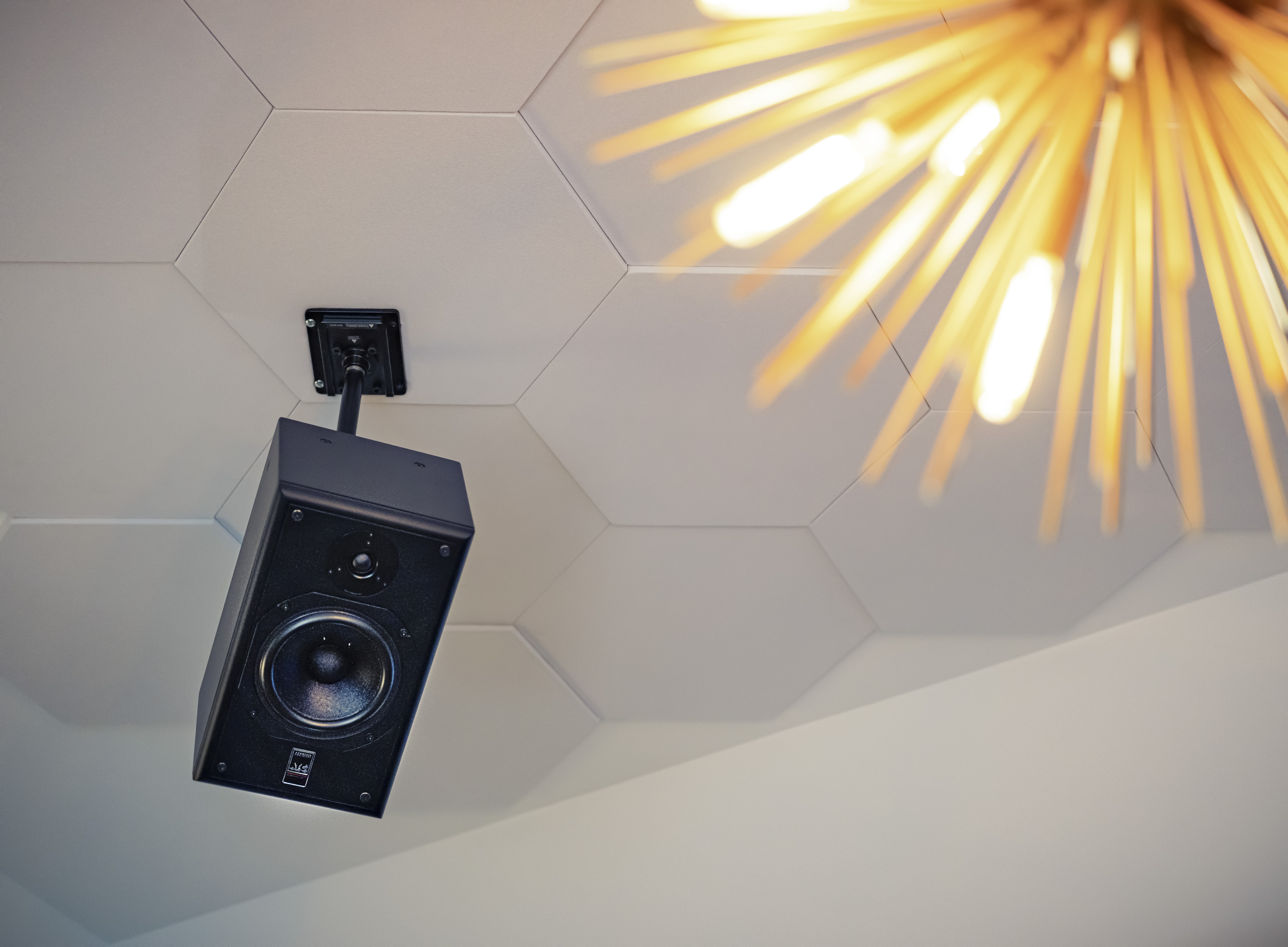 Although a growing number of studios will allow users to mix in immersive audio, Hikari Studios is one of the few that is set up to allow musicians to record in immersive audio from the very beginning. “You can plan the immersive experience for the listener and hear how it’s developing as you create it,” Zappa said. “It’s like an audio movie. You can choose the way something builds, where it’s supposed to go, where it’s supposed to take you. It’s a spatial drama, and you can plan for phrases and movements of a song. They can have themes, like certain instruments enter at certain places at certain times or move in certain ways. From the start, it sounds natural and purposeful because it was only ever designed to be that way. It’s not just a reimagining of a stereo reference.” The live room and tracking spaces at Hikari Studios were purpose-built for immersive audio. Microphones in the ceiling allow a very convincing three-dimensional recreation of a live session in Atmos.

Zappa chose to outfit Hikari Studios with ATC monitors based on his previous experiences with ATC at other studios. “I always found ATCs to be accurate without being over the top,” he said. “I could work on them all day long. Now that I’ve become familiar with ATCs in my own studio, I have discovered that anything that was done very well sounds correct and natural and full-range and smooth. But any flaw in the recording pokes out. I can even hear flaws in some of my favorite records. That gives me confidence that everything I do going forward will translate. With five ATC subwoofers, this room can feel like a thrill ride at Universal Studios! It shakes in such a good way!” 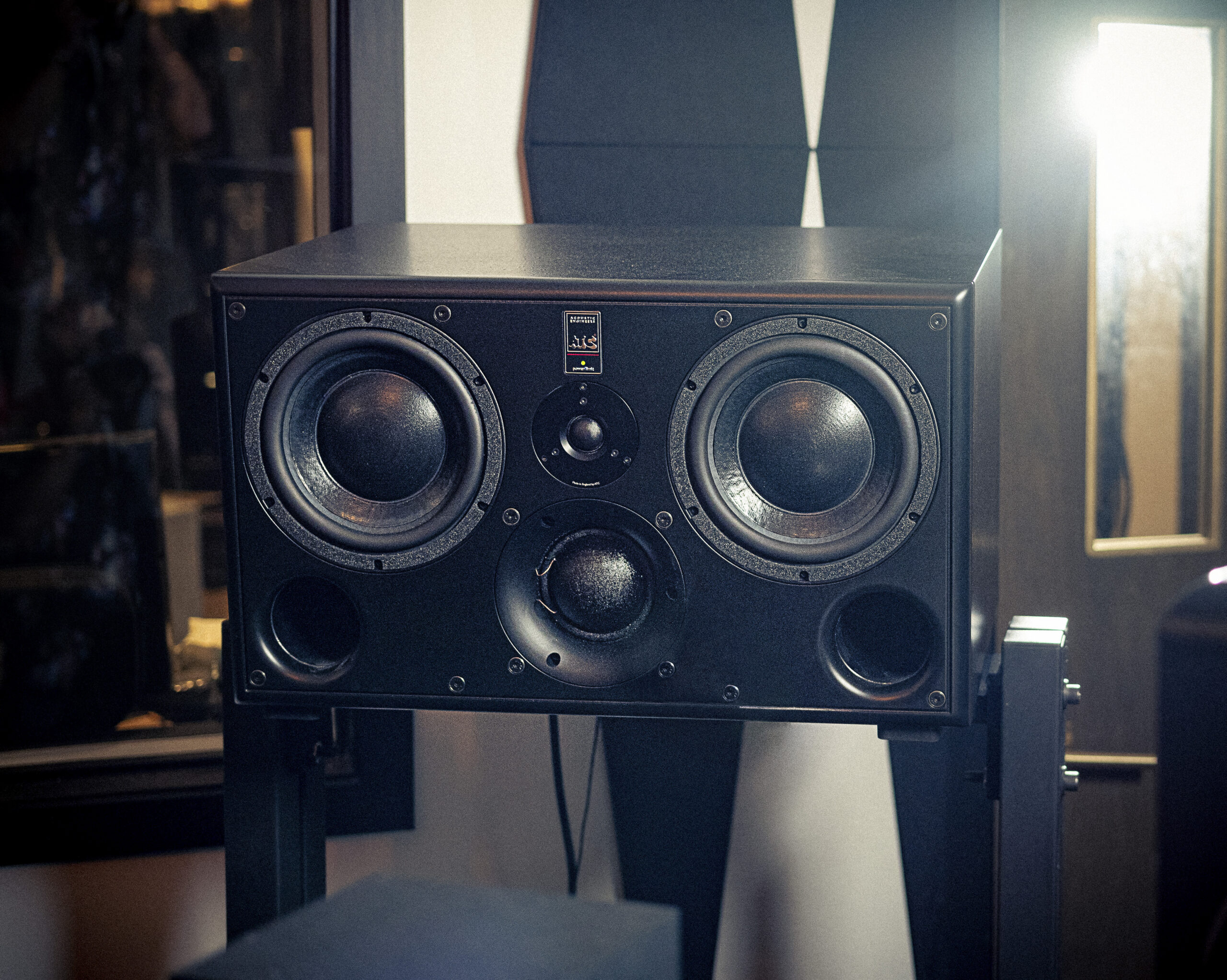 Although surround sound has been around for a while, Zappa notes that Dolby Atmos and the other modern immersive audio platforms are fundamentally different. “The issue with all previous surround sound approaches has always been playback,” he said. “The average person didn’t have the right equipment. But with Atmos and other formats, the average person can get an immersive experience even on headphones! The delivery system is the big difference.” Indeed, Atmos recordings can scale up or down to match the system specifications at playback, which is a fundamental break with the fixed-format approach of older surround sound technologies. 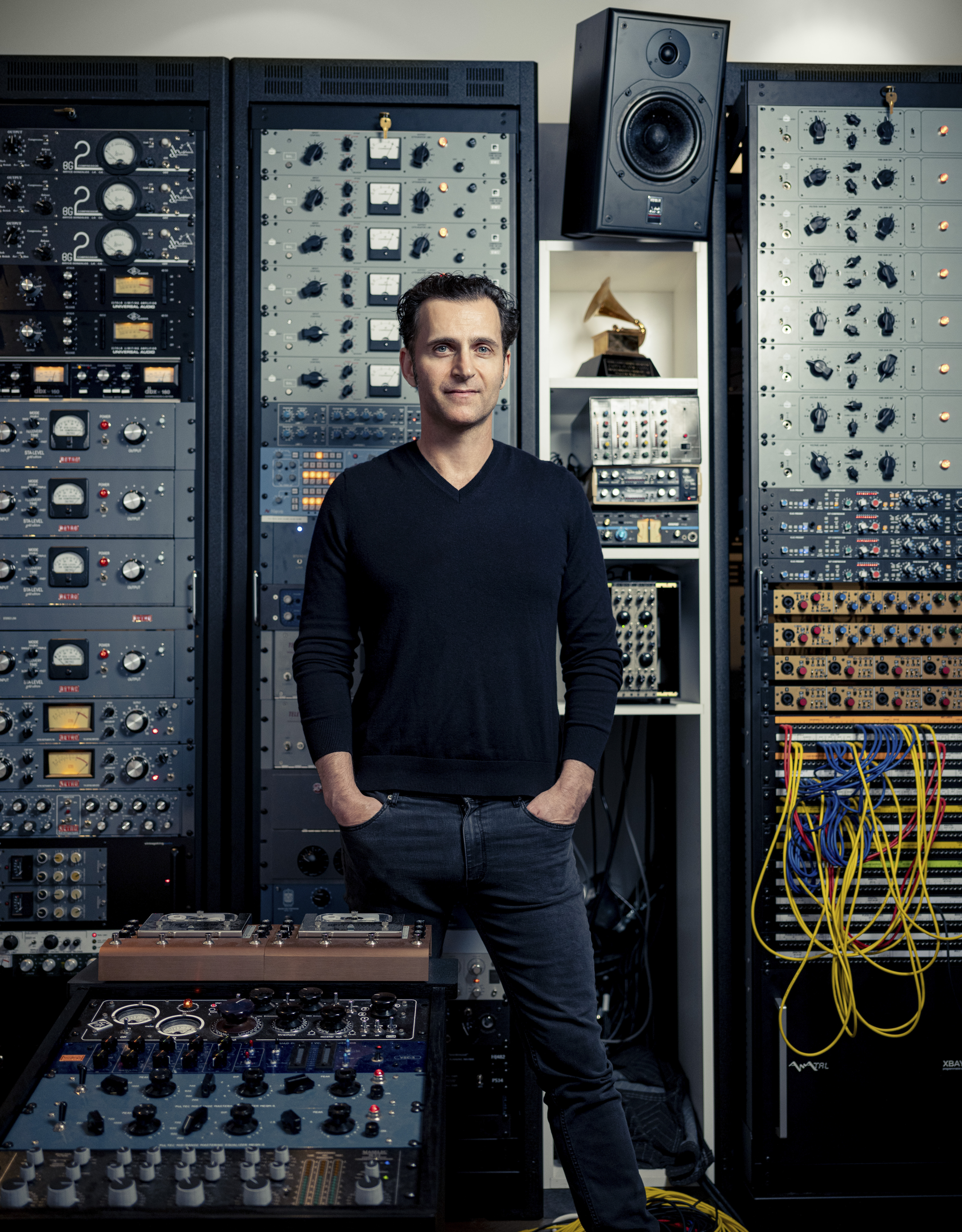 Zappa elaborated on the advantages of immersive audio for independent musicians: “Music has been so devalued these days. The industry just takes music and doles it out to people via memberships to Spotify or Apple Music. They’re renting music from these gigantic companies rather than buying directly from the artists. Immersive audio recordings automatically add value for artists through a direct purchase. Artists can upsell their existing catalog and create a new direct relationship with their fan base. Rewardmusic.com is the perfect platform to develop the artist-fan relationship, and the artists get 100% of every sale. No other platform does that! If artists are gonna keep making music, they need that direct interaction and support.”