“Geoff Daking continues to bring honest high-end analog signal processing equipment to users who can appreciate the difference – at a price that is unbeatable,” said Brad Lunde, founder and president of TransAudio Group. “In addition to the Daking Mic Pre II’s tremendous headroom and musical sound, users will appreciate its rather special high-pass filter. It has a continuously-variable cutoff between 10Hz and 200Hz, drops at 12dB per octave and seems to have a magical ability to clean up the muck while making what remains sound even better. It is extremely helpful to DAW users who inadvertently record subsonics that muddy up tracks and mixes”

Units will begin shipping in February 2018. 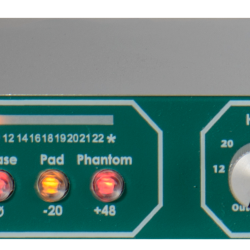 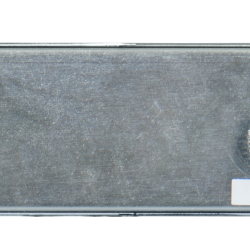 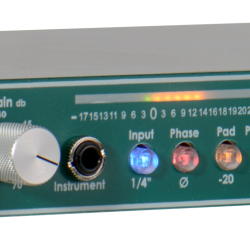