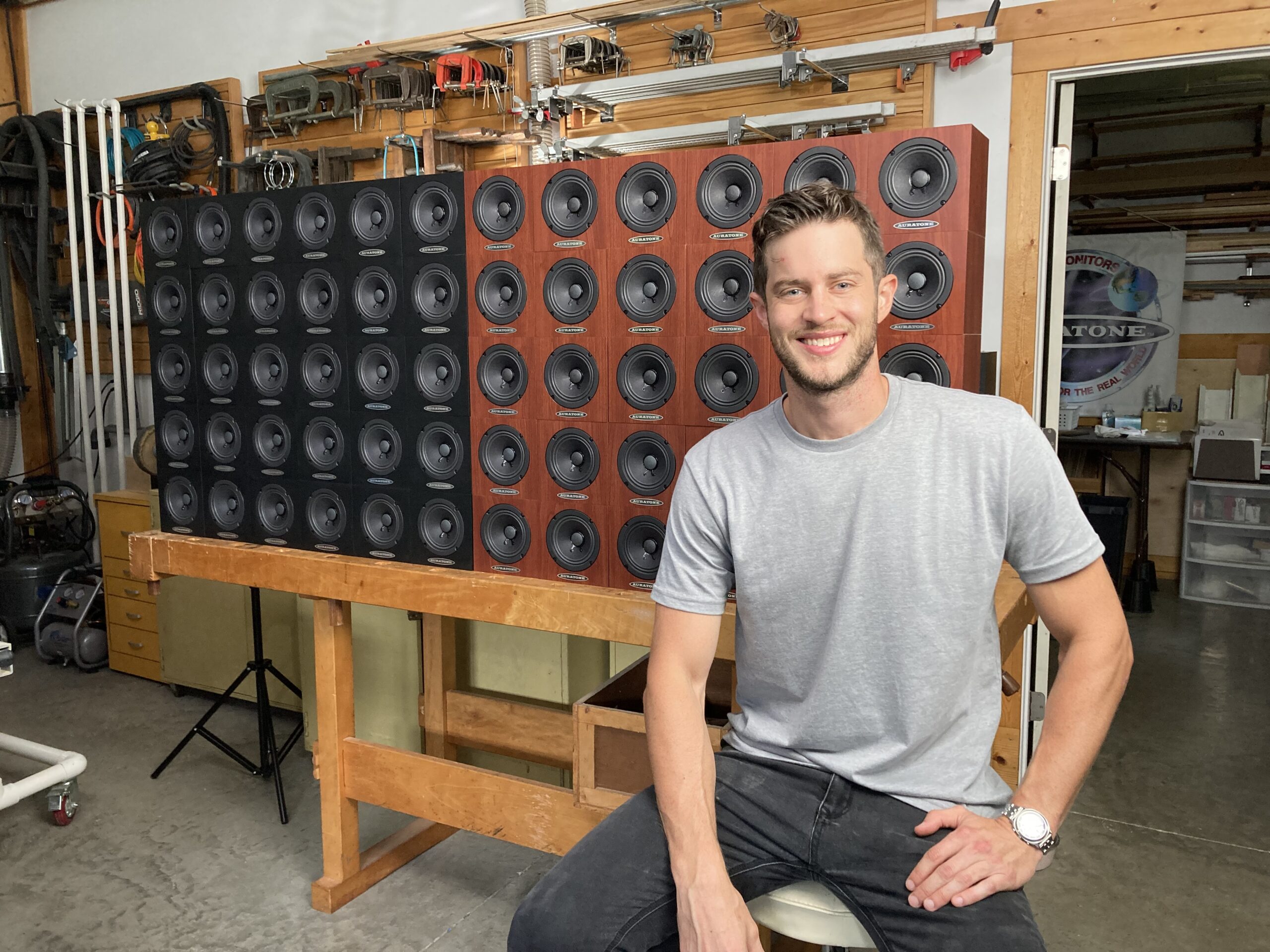 NASHVILLE, TENNESSEE – SEPTEMBER 2021: Since 2014, Auratone has been in a dispute with Music Tribe in the USPTO, after Music Tribe filed an application to register the Auratone trademark. The matter escalated in 2018 when Music Tribe began selling the Auratone branded C5A and C50A without our consent. In response we filed a lawsuit against them in U.S. District Court for trademark infringement. Music Tribe then filed a counter lawsuit against us claiming we had no rights to the brand.

After a seven-year battle, we have finally defeated a goliath, as the U.S. District Court has ruled that we have sole rights to use the Auratone name and granted an injunction against Music Tribe. We have also had other judgments in our favor in Europe at the EUIPO and Board of Appeal, where they revoked Music Tribe’s Auratone trademark registration.

Noted, Alex Jacobsen, president. “Auratone has been a family business for over sixty years. We continue to operate as the way my late grandfather Jack Wilson, the founder of Auratone, would have wanted it. To everyone who has supported us, thank you for helping keep the Auratone dream alive and protecting a part of history. Very few lawsuits make it to a final judgment and being a small business, the cards were always stacked against us. Without you this wouldn’t have been possible, and now the next generation of audio engineers will be able to continue producing hits on Auratone speakers for years to come. This has always been what is most important to me and worth fighting for.”