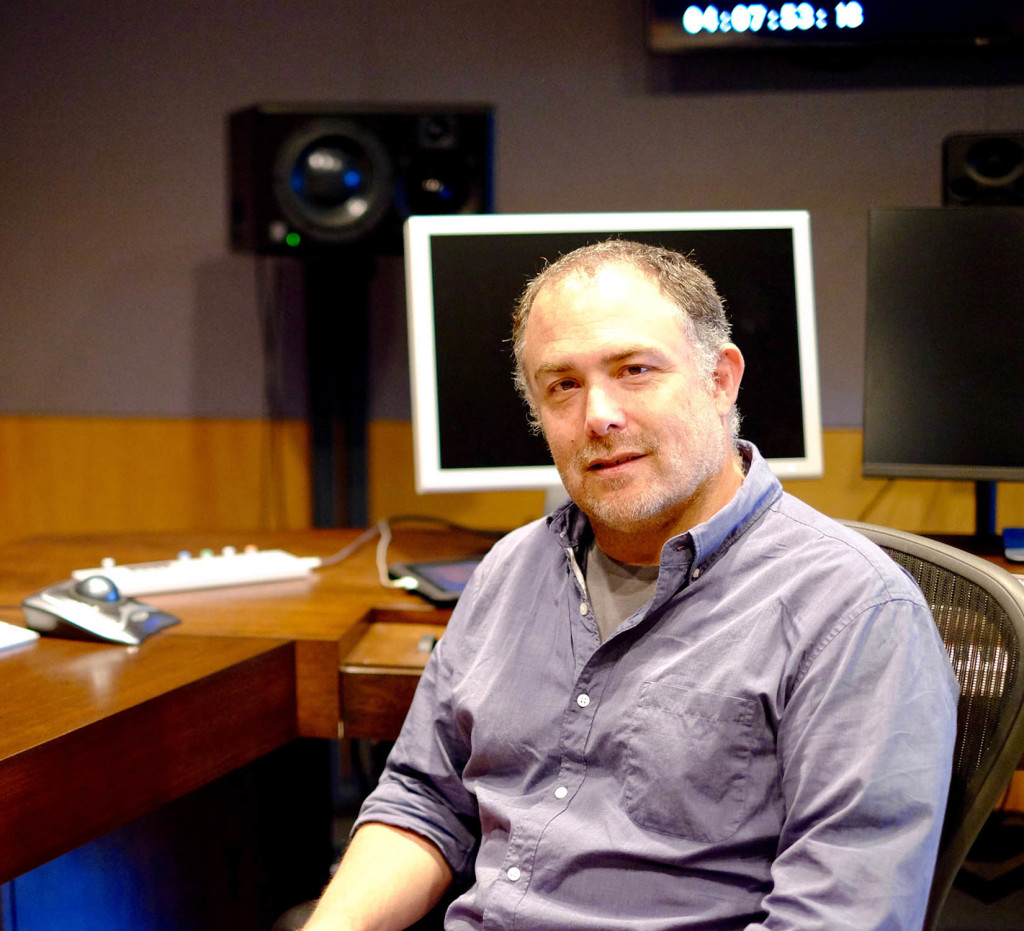 LAS VEGAS, NEVADA – MARCH 2016: Creed is the seventh installment in the Rocky series and by all measures stands as one of its best. It’s been a knockout in the box office, and critics are raving about the movie’s refreshing exploration of new territory – while remaining true to the series’ roots. Indeed, Sylvester Stallone was nominated for Best Supporting Actor for his reprised role as Rocky Balboa, his first Academy Award nomination since he was nominated for Best Actor and Best Original Screenplay for the original Rocky. Swedish composer Ludwig Göransson wrote the musical score for Creed and veteran audio engineer Chris Fogel recorded and mixed it. Although Fogel brings a well-curated and diverse set of professional audio engineering tools to bear on everything he works on, his reliance on the TransAudio Group-distributed ATC SCM25A Pro near-field monitors and A-Designs Pacifica mic preamps and A-Designs Reddi DI is notable and exemplified by Creed’s astounding recording.

Göransson composed Creed’s score on ATC SCM25A Pro monitors, which dovetailed nicely with Fogel’s use of ATC monitors. Without question, Fogel made sure ATCs were present at every session. “ATC’s reliable clarity, spatial imaging, and clean, extensive high-end are remarkable,” he said. “When I listen on any other monitor and then come back to the ATCs, it’s like someone took a blanket off of things. A cloud lifts, and the ATCs reveal everything. That makes me work harder, but in a good way because I know it means I’m actually getting everything right. And once it’s right on the ATCs, it translates to every other loudspeaker.” Fogel asserts that ATCs are becoming the monitoring standard in the world of audio for film, and whether a studio has ATCs is one of his first questions. “If they have ATCs, great, I know anything I do on them will be correct; otherwise I know I have to bring my own,” he said. Between his Glendale, California-based Hyperion Sound and the composers of ELBO Studios, Fogel and his associates have three pairs of ATC SCM25A Pros in constant use.

After years in the trenches, mic’ing orchestral instruments this way and that, Fogel finds that his recordings work best when he lets the orchestra do its job. Although he is careful to include necessary spot mics, most of the sound that makes it to the final mix is coming from room mics on the entire orchestra or on individual sections. Given the fact that relatively few mics comprise the lion’s share of the sound, the mic selection and signal path is critical. For Creed, Fogel used two 2-channel A-Designs Pacifica mic preamps for the percussion section and part of the brass section (which are, incidentally, the best brass recordings he’s ever made by his own judgment!). “The A-Designs Pacifica is a unique beast, and it would be one of my ‘desert island’ picks if I could only have a few pieces of gear,” he said. “The Pacifica is excellent on instruments with a lot of attack, and it really gets the meat of an instrument.”

Although Fogel calls on the Pacifica preamps when he’s mic’ing a bass instrument, he used the A-Designs Reddi DI for the orchestral basses and for electric basses in the non-orchestral sessions for Creed. “Last year, we did a DI shootout with the amazing and popular LA-session bassist Michael Valerio,” he said. “We had a half-dozen of the most respected DIs in the industry. We worked with acoustic bass, which is one of the toughest things to get right in a DI. With everything else, we could clearly hear that the top end was being pinched or folded in – and that effect ranged from horrible to acceptable in the different DIs. But the A-Designs Reddi destroyed them all. It wasn’t subtle at all. The Reddi’s top end was open and clean; nothing else could hold a candle to it! Of course, the Reddi shined on Creed.”