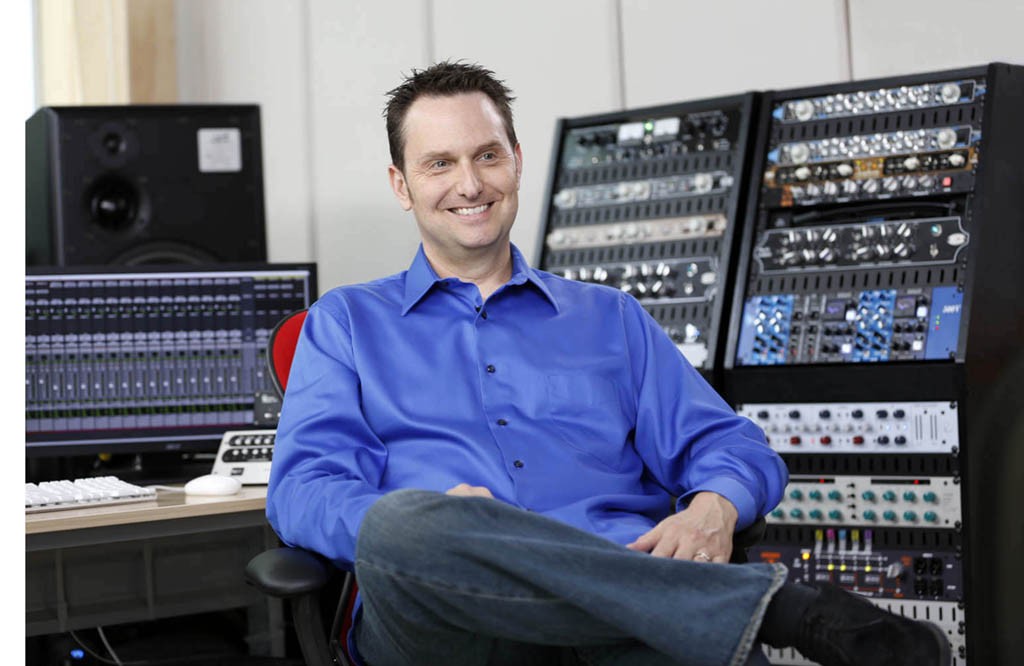 LOS ANGELES, CALIFORNIA: John Rodd snuck out of the house. The year was 1977, long before he would become a prominent music recording, mixing and mastering engineer in the film, gaming, and music industries, with credits including Breaking Bad, Star Wars: The Old Republic, The Lincoln Lawyer, World of Warcraft, Elysium, Batman: Bad Blood, Call of Duty, Assassin’s Creed; and Eric Clapton among countless others.

He was eleven years old at the time, and the occasion was arguably worthy of so great an infraction: the original Star Wars film was playing in the theater and he wasn’t going to be the only kid in class to miss it! Now, decades later, Rodd is a part of the Star Wars universe by mixing and mastering Gordy Haab’s original score for EA Star Wars: Battlefront. Like many of the scores he records, mixes and masters, Rodd relied on his ATC SCM150ASL Pro reference monitors to inform his decisions with transparency and truthfulness.

Players of EA Star Wars: Battlefront hear Haab’s original score throughout most of the game, but the game also segues in and out of parts of John Williams’ legendary Star Wars film scores. Rodd had to make sure that Gordy’s original score would fit with the older film scores from both a technical standpoint and, more importantly, from an emotional standpoint. “To fit within the Star Wars universe, Gordy’s music had to sound lush and huge, exciting and dramatic,” Rodd said. “The recordings took place at Abbey Road’s largest studio, and part of my task was always striking the perfect balance between the room mics and the spot mics. If only the room mics were utilized then the music would sound too far away. The spot mics add presence and detail, but if they become too loud, the recording loses its grandeur and falls out of balance. It loses its depth.”

Rodd emphasized that his cinematic and gaming work takes a different mindset compared with that of a classical recording that is meant to stand on its own. It has to effectively coexist with dialog and sound effects, which require different considerations. “I had to think about the big picture for EA Star Wars: Battlefrontª,” he said. “Clarity is paramount. A lot of my work involves tiny surgical adjustments to clear away frequencies that are masking or diminishing important elements. Getting the right balance of clarity and size is difficult, and it requires profoundly accurate monitoring.”

He continued, “I find that my ATC 150s are very revealing and honest. ATC is legendary for its midrange quality, and I rely on my ATC 150s to help make all the tiny sonic decisions that add up to a compelling mix. They’re brutally honest, which is a good thing! If something actually sounds glorious, then it will sound glorious on my 150s. If something is slightly amiss, it will sound wrong on my 150s. There’s no guessing; ATC gives me the whole picture. Moreover, that truthfulness guarantees that a great sound in my studio will translate well to any other system. As a result, I’m able to work with 100% confidence.”